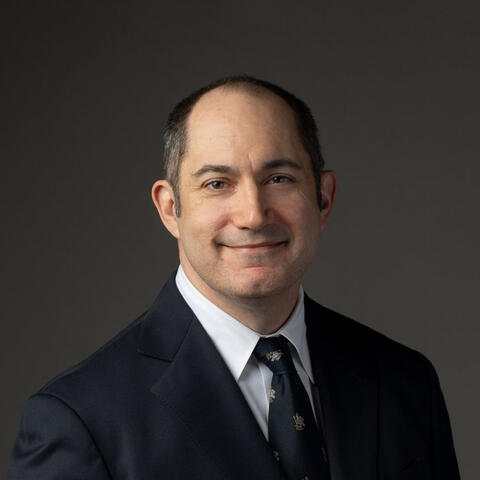 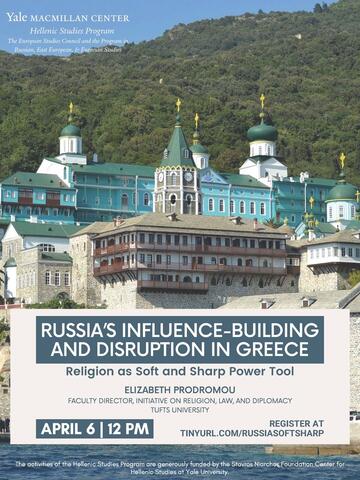 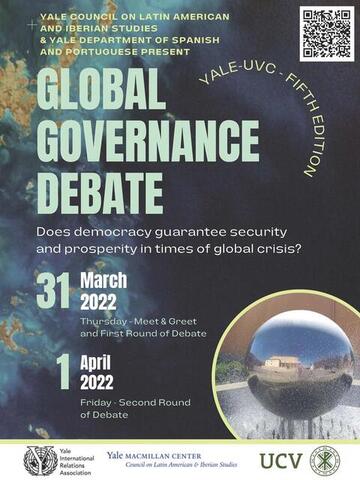 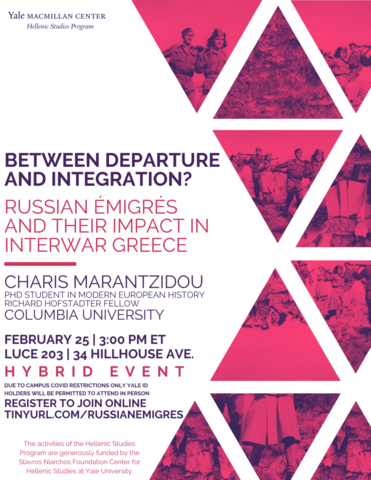 The Evolution of a Nation
In light of the anniversaries of the 1821 Greek revolution and the end of the Greco-Turkish war in 1922 the Hellenic Studies Program proposes a lecture series focused on the historic demographic shifts which have shaped the current state of the Greek nation. The series addresses the manner in which the introduction of Greek communities from the Eastern Mediterranean and the Black Sea into the Greek polity expand and complicate our understanding of the evolution of the Greek nation. In doing so, the lectures contest and disturb the linear narrative of a pre-existing nation unfolding wings to its present diverse forms from the mythical origin of a Peloponnesian heartland.
Foremost among the critical language we employ to address the diffusion of the Greek nation is the term “repatriation” (επαναπατρισμός), which fails to account for the geographical origins of the alleged repatriated communities into the Helladic domain of the Greek state. For the communities in question (Asia Minor, Black Sea, and Egypt) the Greek mainland was never their homeland and their mostly forced transplantation to Greece was a form of exile. As these communities took root in the urban centers of Greece, they also developed strategies and institutions explicitly aimed at preserving traditions that testify to the rich diversity of Hellenic identities and their adoption of and contribution to the wider cultural canvas of their lost and new homelands.
The series, titled “The Evolution of a Nation,” will also extend to more recent demographic shifts since the early 1990s by a parallel but related discussion of the ways and tactics by which second generation Greeks from immigrant communities balance the dynamic and constructive tension between assimilation and a potentially hyphenated Greekness that also acknowledges and fosters their families’ ethnic origins.
Ilay Romain Ors is an Associate Professor in Social Anthropology based in Athens, Greece. She earned her BA degrees in Sociology and Political Science & International Relations at Bogazici University Istanbul, studied at the MSc program in Social Anthropology at the University College London, and received her PhD in Anthropology and Middle Eastern Studies at Harvard University. Her dissertation project on the Rum Polites, the Constantinopolitan Greek Orthodox community, was revised and published as Diaspora of the City: stories of cosmopolitanism from Istanbul and Athens (Palgrave 2018). Her other research interests, teaching, and publications center on urban studies, social movements, minority identity, migration, multiculturalism, food, sports, and everyday life in Greece and Turkey. Currently, she is engaged in a multi-sited project on overlapping migratory waves in the Aegean based on research in Athens, Lesvos, and Leros, which is funded by the Independent Social Research Foundation. Ors is an Associate Lecturer at the American College of Greece, Deree College, and holds a Research Affiliate position with the University of Oxford. 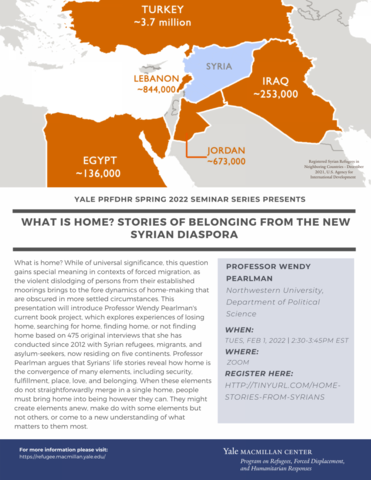 What is home? While of universal significance, this question gains special meaning in contexts of forced migration, as the violent dislodging of persons from their established moorings brings to the fore dynamics of home-making that are obscured in more settled circumstances. Syria is a particularly illustrative case due to the staggering speed and scope of the displacement of millions of people, as well as the unparalleled variety of experiences that they are having in nearly every country across the globe. This presentation will introduce Professor Wendy Pearlman current book project, which explores experiences of losing home, searching for home, finding home, or not finding home based on 475 original interviews that she has conducted since 2012 with Syrian refugees, migrants, and asylum-seekers, now residing on five continents. Professor Pearlman argues that Syrians’ life stories reveal how home is the convergence of many elements, including security, fulfillment, place, love, and belonging. When these elements do not straightforwardly merge in a single home, people must bring home into being however they can. They might create elements anew, make do with some elements but not others, or come to a new understanding of what matters to them most. Doing so requires perseverance through adversity in order to grow an awareness of whom one really is and what gives one a sense of being anchored in the world. For those who do not have the privilege of taking home for granted, therefore, home is an achievement. Seeing home in this light exposes the hollowness of discourse that either accuses migrants and refugees of living easy on social benefits or that tokenizes the successes of migrant doctors, entrepreneurs, or star pupils who defy the odds to earn social accolades. Instead, it considers how simply arriving at the point where one feels at home is itself a feat worthy of recognition. To be cast out into the world and search for home anew is an act of courage. To find home is a gift worth celebrating. To persevere without it is a reflection of strength worthy of recognition and respect.
Wendy Pearlman is Professor of Political Science at Northwestern University, where she holds the Charles Deering McCormick Professorship of Teaching Excellence and specializes in Middle East politics. Her research has focused on comparative politics, social movements, political violence, refugees and migration, emotions and mobilization, and the Arab-Israeli conflict. She is the author of four books: Occupied Voices: Stories of Everyday Life from the Second Intifada (Nation Books, 2003), Violence, Nonviolence, and the Palestinian National Movement (Cambridge University Press, 2011), and Triadic Coercion: Israel’s Targeting of States that Host Nonstate Actors (with Boaz Atzili, Columbia University Press, 2018) and We Crossed a Bridge and It Trembled: Voices from Syria (HarperCollins, 2017). Her new book about Syrian narratives of homes is under contract with Liveright. 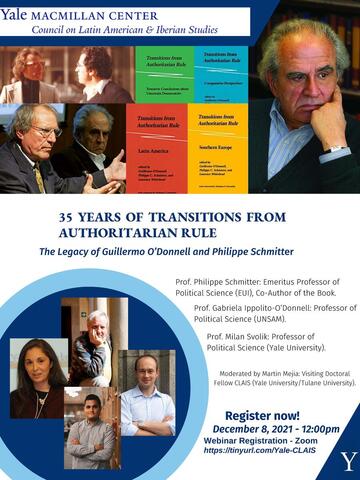 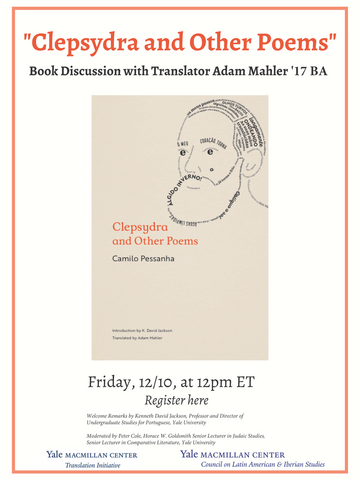 Join the Council on Latin American & Iberian Studies and the Yale Translation Initiative to welcome alumnus Adam Mahler back to Yale for a discussion related to a forthcoming book - a new translation of the 1920 book of poems by Portuguese symbolist poet, Camilo Pessanha, who resided in Macau for the last part of his life (1894-1926). The session will feature a reading of a selection of the original poems in Portuguese with Adam’s new translations. Yale Professor David Jackson wrote the introduction for the book, “Camilo Pessanha in Macau (1894-1926): Symbolism, Orientalism, Exile, Modernity in Clepsydra,” and will provide welcome remarks.
Peter Cole, Horace W. Goldsmith Senior Lecturer in Judaic Studies and Senior Lecturer in Comparative Literature at Yale, will moderate the event.