The European Studies Council at the Yale MacMillan Center promotes innovative research on Europe’s past and present in the context of regional and global interactions. The Council collaborates with schools and departments throughout Yale to support faculty, students, and visiting scholars by sharing their interdisciplinary expertise on European affairs with the broader public. The Council aims to foster a wider understanding of Europe as both a place and an idea, reflecting the evolving nature of the region and its network of connections throughout the world.

The European Studies Council formulates and implements new curricular and research programs reflective of current developments in Europe. The geographical scope of the council’s activities extends from Ireland to the lands of the former Soviet Union. Its definition represents a concept of Europe that  transcends the conventional divisions into Western, Central, and Eastern Europe, and is understood to include the Balkans and Russia. 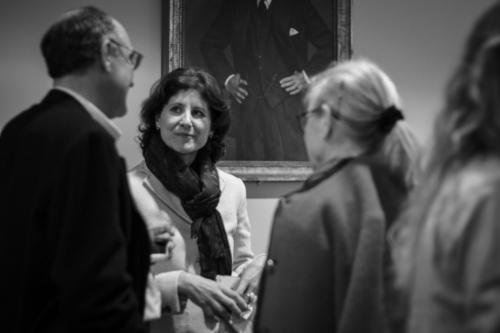 The European Studies Council builds on existing programmatic strengths at Yale, while serving as a catalyst for the development of new initiatives. Yale’s current resources in European Studies are vast and include the activities of many members of the faculty who have teaching and research specialties in the area. Such departments as Comparative Literature, Economics, History, History of Art, Political Science, Slavic Languages and Literatures, and Sociology regularly offer courses with a European focus. These are complemented by the rich offerings and faculty strength of the French, German, Italian, and Slavic languages and literatures departments, as well as the European resources available in the professional schools and other programs, such as Film and Media Studies. By coordinating Yale’s existing resources, including those in the professional schools, encouraging individual and group research, and promoting an integrated comparative curriculum and degree programs, the council strongly supports the disciplinary and interdisciplinary study of European regions and their interactions. The council is also home to special programs in European Union Studies; Baltic Studies; the Hellenic Studies Program, which offers instruction in Modern Greek language, literature, history, and culture; and the Program in Russian, East European, and Eurasian Studies. 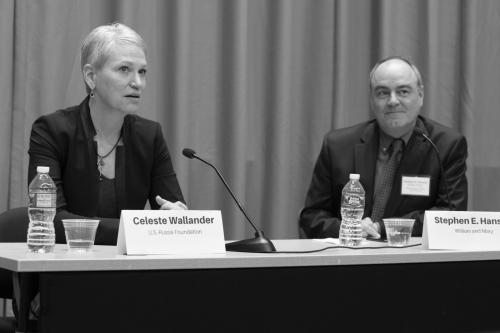 In addition to the M.A. degree program, the council offers students in the University’s doctoral and other professional degree programs the chance to obtain a Certificate in European Studies, by fulfilling a supplementary curriculum. The Undergraduate Major in Russian and East European Studies is administered by the Department of Slavic Languages and Literatures.

The European and Russian Studies (E&RS) MA degree program is particularly appropriate for students seeking to improve their preparation for PhD programs in the social sciences and humanities, or those hoping to enter public policy programs with a focus on European issues.

The benefits provided to the Yale community by the European Studies Council include being designated by The U.S. Department of Education repeatedly as a National Resource Center and a FLAS Center under its HEA Title VI program. Also the council’s affiliation with interuniversity and international organizations that can offer specialized training programs and research grants for graduate students, support conferences among European and American scholars, and subsidize European visitors to Yale. The Fox International Fellowship Program, for example, offers generous fellowship support to qualified students who undertake research at specified institutions in the United Kingdom, Germany, France, and Russia. Furthermore, the council supplements the regular Yale curriculum with lectures and seminars by eminent European and American scholars, diplomats, and political officials. Each year the Council and its affiliated programs, including European Union Studies, Baltic Studies, and Russian, East European and Eurasian Studies host visiting fellows sponsored by the European Commission and others.

Given the special objective of the European Studies Council to encourage research and discussion on projects of a pan-European nature or those involving comparison among several countries, the faculty are available to supervise work on European economic, political, and cultural integration. Specific studies might focus on such themes as labor migration and the issue of immigration in general; the problems of socialist or center parties in countries with or without Communist experiences; the common tendencies in various national literatures or art; or common problems in the relations between European countries and other parts of the world. 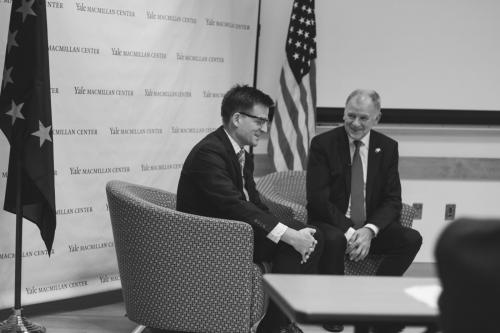 Programs of the Council