Politics of Uncertainty: the US, the Baltic Question and the Collapse of the Soviet Union 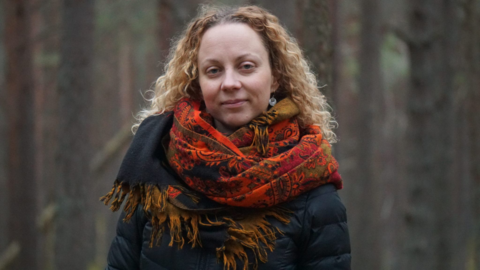