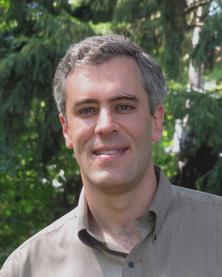 Douglas Rogers is a sociocultural anthropologist with research and teaching interests in political and economic anthropology; natural resources (especially oil) and energy; the anthropology of religion and ethics; cultural production; historical anthropology; and socialist societies and their postsocialist trajectories. He has done archival and ethnographic research in Russia since 1994, often in collaboration with scholars from Moscow State University, Perm State University, and the Perm Regional Museums. See his website for more information.

2012 The Materiality of the Corporation: Oil, Gas, and Corporate Social Technologies in the Remaking of a Russian Region. American Ethnologist 39(2): 284-296.

2009 The Old Faith and the Russian Land: A Historical Ethnography of Ethics in the Urals. Ithaca: Cornell University Press.