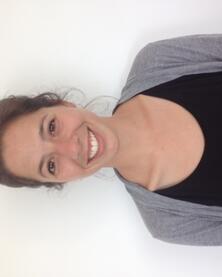 I am a second year PhD student in the Political Science Department working primarily on public goods provision and democratic accountability in the former Yugoslavia. I received my BA and MA in English literature from Stanford University before serving as a Peace Corps Volunteer in Kosovo for two years. My work on Yugoslav diaspora in the United States has been presented at the Yale’s CHESS-EHESS Graduate Student Conference and last summer I received a FLAS Summer Language Fellowship to improve my Serbian language skills in Belgrade. My current research focuses on local political reactions to national, EU, and broadly international elite signals in response to discussions of partition in Kosovo and Serbia. I am substantively interested in the Balkans and expect to continue to conduct research on the region for the duration of my time at Yale.