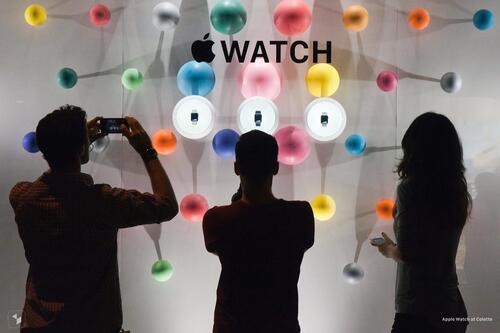 Interview with Fiona Scott Morton, the Theodore Nierenberg Professor of Economics, originally published by Yale Insights of the Yale School of Management

Last week, European Union lawmakers reached agreement on the Digital Markets Act, which will force the biggest technology companies to open up their platforms to competitors. We asked Prof. Fiona Scott Morton, an expert on antitrust policy, what the law will mean for users in Europe and elsewhere.

Does the Digital Markets Act address your biggest concerns about competition in tech?

The Digital Markets Act is designed to increase competition for the biggest digital platforms and also to increase fairness in those markets. It is well designed to go after entry barriers to new entrants in these markets, including the growth of complements and business users. If it is enforced as described, it should increase contestability—by which the Europeans mean intensify competition—for the largest platforms (Meta, Microsoft, Alphabet, Amazon, Apple).

The changes are not equal across platforms. For example, while WhatsApp will have to interoperate with competitors, the network Facebook.com will not. Apple and Google will have to allow rival app stores that have equal functionality. Google search will have to share click and query data with entrants and will be restricted in accessing data from other parts of Alphabet, but it is hard to know how much competition that will induce relative to interoperability or competition in app stores.

Should European users expect big changes in how they experience digital services?

Europeans may be able to choose among app stores that offer lower fees or different specialties/curation, which could be really fun. Business users on a platform (e.g. a newspaper) may be able to contact users outside the platform with price discounts or other offers. A small entering messaging service may be able to interoperate with WhatsApp. There may be more competition in apps that use hardware/OS functionality like an NFC chip or location services.

The EU’s GDPR has influenced law and corporate behavior around the world. Should we expect the DMA to have a similar effect?

Not in the United States. Let’s recall that this is a European law and therefore platforms need only comply in Europe. It will be interesting to see if any of them decide it is easier to run one version of the business globally. If so, consumers around the world may get access to the competitive environment created in Europe.