The 1825 Decembrist Revolt in Russia and the Greek Revolution 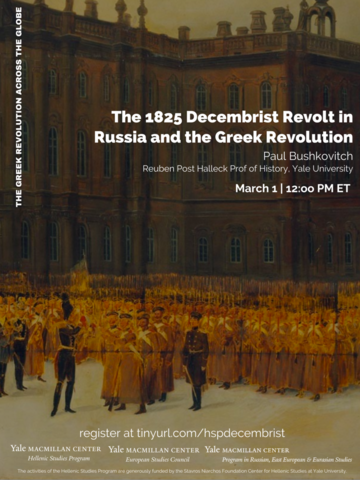